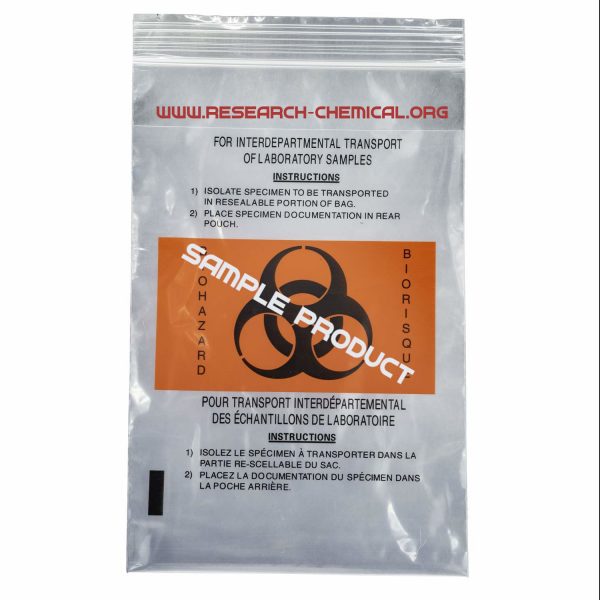 Dimethocaine aka DMC or Larocaine is a synthetic derivative of cocaine. Dimethocaine is a research chemical and is mainly in demand as a local anesthetic, but also because of its stimulating properties. Formerly it was wrongly assumed that dimethocaine has only 10% of the potency of cocaine, but according to reports, this is not correct, the effect was much stronger than expected. The effect is very similar to that of cocaine. CAS RN：94-15-5 (Made in Japan)

Form and quantity per Orderunit

1000 milligrams of pure substance with a purity of at least 98.0% per order unit.

It comes to mood brightening, euphoria and stimulation, but the effect is less abrupt as cocaine, but lasts longer. Unlike cocaine, Dimethocaine’s effect is rather constant and does not have highs and lows, which makes the effect more pleasant and also avoids consumerism or sudden mood swings.

Oral/nasal: 50 – 200 milligrams. This product is intended for forensic and research applications only.

Always store the product below 30 degrees Celsius (86 degrees Fahrenheit) and in the original packaging. Keep away from direct sunlight and moisture. The shelf life of the active ingredient is at least 1 year when properly stored.

First customer get 5€ discount on every order! Dismiss